In 2016, aged just 14, he reached the grand final of ‘Guitar Star’ – a guitar based talent show open to all ages for Sky Arts TV, and from 2019-22 he studied classical guitar at The Royal College of Music in London.

In 2022 Billy was invited by Adam Wakeman (Ozzy Osbourne / Black Sabbath) to join him on tour with his Jazz trio “Jazz Sabbath” as support act for the show. Billy opened all of the UK dates, culminating at a sold out Crescent Theatre show in Birmingham, and joined the band on stage along with Prog Rock legend Rick Wakeman for a final encore.

Billy’s online videos of popular songs played in a classical style have achieved in the region of 100 million views across all platforms & his performances of Bohemian Rhapsody have been praised and shared by both Queen and Brian May’s official social media channels.

Equally at ease on both steel and nylon strings, and refusing to be ‘pigeon holed’ into a specific musical style, Billy’s live show offers a mesmerizing, genre defying journey through music, with repertoire spanning Classical, Flamenco and Pop, through to Electronic Trance and Classic Rock – all on 1 guitar.

Billy is officially endorsed by several major brands, including Ortega Guitars, who in 2022 released a signature model in his name and he regularly performs at music trade shows and exhibitions. He is also available for TV and Session Work, Private Bookings, Weddings, Corporate events and Festival Performances. 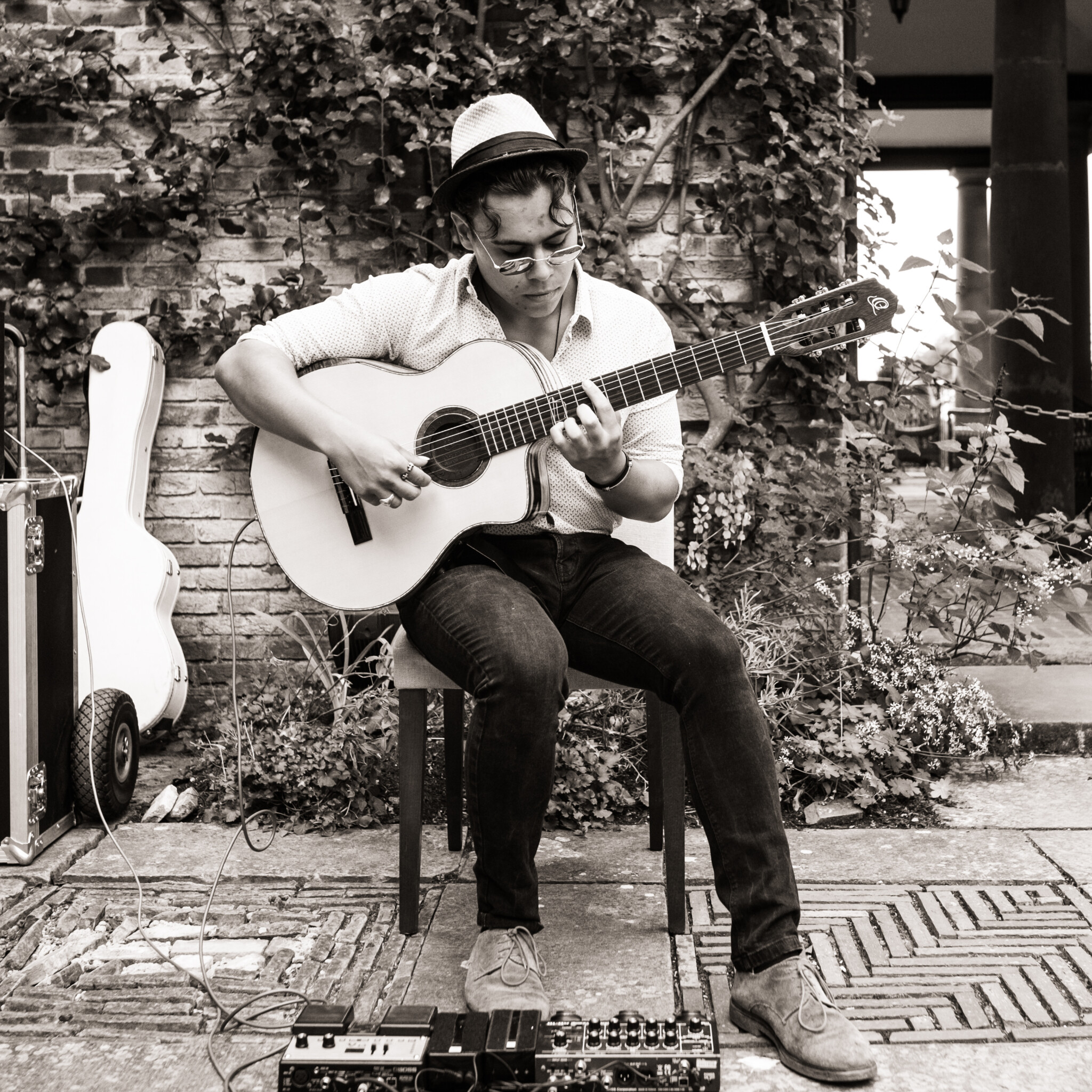